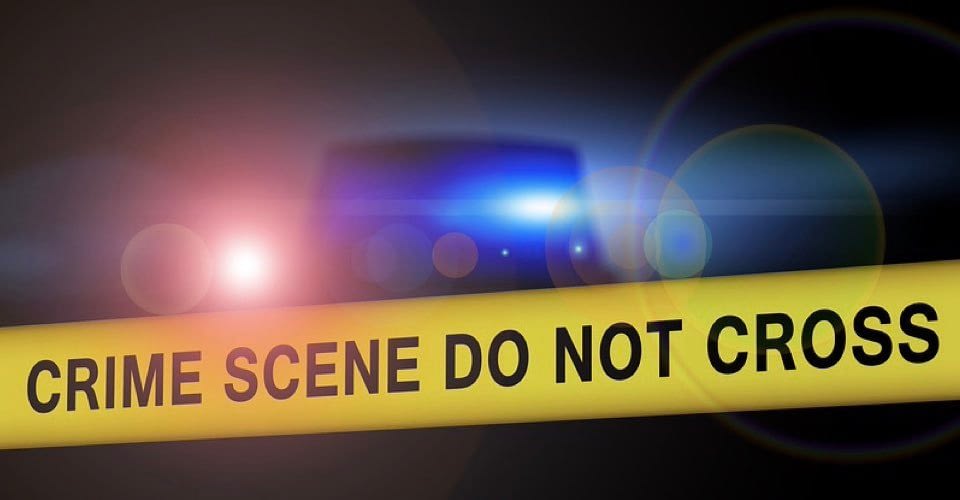 Slaving is blatantly underway, as migrants get moved throughout the U.S.

Modern slave trade, are your eyes opened? Modern slave trade is currently ongoing in the US. Migrants are being bused from (the make-shift illegal customs holding) under the bridge in Laredo, to the Mcallen, TX Catholic charity. Via Infowars, migrants are brought to the airport for distribution, with buses arriving every 15 minutes.

The illegal immigrants are given envelopes of cash, and turning over their cell-phones according to Alex. Immigrants are told their phones “don’t work” in the US. Once off the bus, border patrol washes their hands.

Modern salvers get $1,200.00 and transportation to the U.S. city of their choosing. Female migrants say, they are told they have a distant 4th or 5th cousin in city XYZ, so they will go there.

However it’s someone whom they have never spoken to or met. They have no idea if they will be staying with them or not. One woman with this response has a 7 month-old-child.

Modern slave trade is the “real border tragedy” in the Alex Jones and Infowars staff capture. Jaw-dropping video shows a man from Philadelphia, who coordinated his Texas border trip with sister Rosa, so he could bring “his immigrants” back to PA for labor.

Male creeper makes his Mcallen, Texas trip with TWO vans. Plenty of room for transporting “his” humans back to PA. With double van transport, he does not act alone. The mission, “hand-pick the single mothers of his choosing”, and bring them back to his PA ranch. During the interview, the man says it’s going to happen, so “we can either pay for it, or pay for it”. On camera he says he has “Affidavits of Support”, and states he works for a restauranteur short on labor. Following comments “they must work”.

Through an insider border law-enforcement staff member, via the Infowars team as a translator, the man asks for the Catholic “sister Rosa” by name. Claiming he sent her a video proving he is rich. He also says Rosa approved him to come and choose his single mothers, after receiving the video.

“Sister Rosa” is working with the Catholic Charity in the area. She sports the MS16 gang member “Santa Merte” tattoo (grim-reaper-esque), on her right calf. Clearly shown on video, Rosa is in charge of all the female and child migrants at that location. Sister Rosa admits she saw the “rich-mans” video, but did not “commit” to the man.

Where is the outrage?

During all the “slaving”….. Where is the Legacy Media? Where are Black and Brown Lives Matter now? Where is Harris or Biden? What happened to Americans who oppose human trafficking?

Do you want to see the full video? If so you can watch Alex and his team here. Link Are you invested in our our other Border Crisis coverage? If so you can read more here. 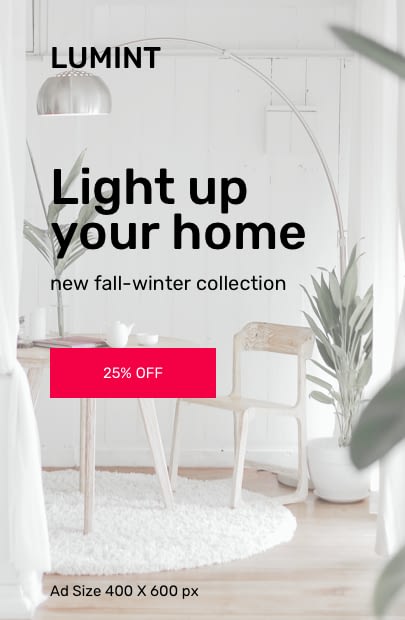 PrevPreviousBiden Is Coming for Your Guns
NextConservative News Today Ep. 127Next
On Key